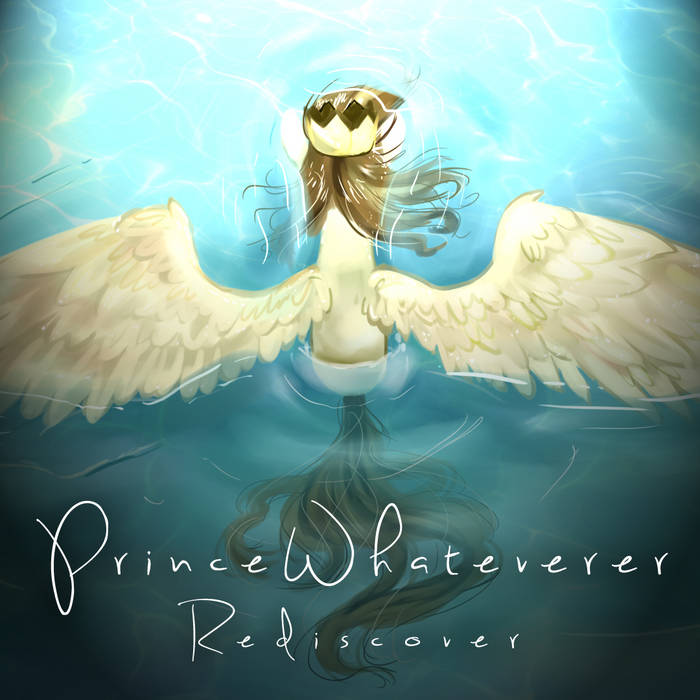 Bionyx There are very few talented Brony rockers. Prince Whateverer was a gem of a find, and some of his favorite tracks ended up on this album. A major hoof-bump for Destabilize in particular, it's not every day someone pulls off a growly rock song like that that rubs my fur the right way. Favorite track: Promises.

Taliax Some of the tracks on this album are too harsh for me, but I really love "Rainbow Thrash," "Not Letting Go," and "Moving On," so I bought the whole album anyway. Favorite track: Moving On.
more...

Get Crazy With The Cheese Whiz

Thank you to EVERYONE who has ever listened to any of my songs! Be they pony or not!!

Also thanks to everyone to who helped out with this album!! that's Dreamchan, Scrambles, Ickky, Josh "Shaggy" Browne & Smor3s.

"Welcome to the Family" written and composed by A Day To Remember.

I make music about horses

Bandcamp Daily  your guide to the world of Bandcamp

outré black metal, with a Victory Over the Sun interview and music from Liturgy and Jute Gyte.